Pass by the Chill-out Lounge in Hall C and listen to the music that you love and the EWEA OFFSHORE 2015 playlist.

Contestants can share their favourite songs inspired by wind which will be compiled into a Spotify playlist hosted here on the EWEA event website. Songs can be submitted via email, Twitter or Spotify.

Submit your song to [email protected]

Tweet your songs using the hashtags #EWEAOFFSHORE2015 and #sounds 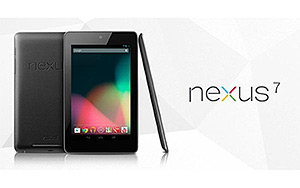 The winner of this contest will win an ASUS Google Nexus 7 and have their pass to EWEA OFFSHORE 2015 fully reimbursed*. The winner will be chosen at random and will be informed on 10 March 2015.