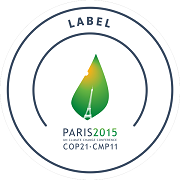 Back to the programme overview


This session will give delegates a detailed update on recent and foreseen wind market developments in three European countries with a shifting political landscape: UK, Spain and Poland. It will be concluded with the presentation of a positive story from Ireland, where wind has met 20% of all electricity demand in 2014 and where big international companies are planning to power their operations from offshore wind.

A handout with detailed information on the mentioned countries will be distributed to conference delegate. 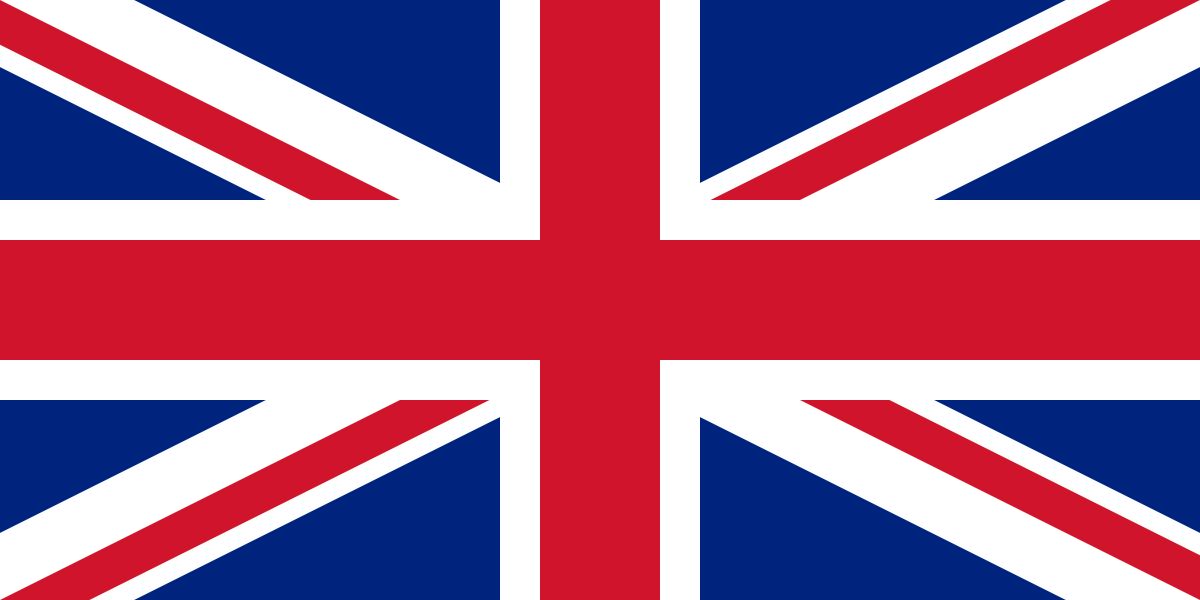 In recent years, the UK wind industry has enjoyed something of a boom in construction, with total capacity doubling from 6GW to 12GW in the period 2012-14. Britain is also clearly the world leader in offshore wind, with over 5GW installed. However, the election of a majority Conservative government at the election in May has thrown the sector into turmoil. The Conservatives’ manifesto included a pledge to “halt the spread” of onshore wind, and the new government moved quickly to implement this by proposing to close the Renewables Obligation support mechanism to onshore wind a year early, and setting out new rules on planning in England that will make it difficult to obtain consent. These moves were accompanied by a long list of other reversals of policy across the green technology space, including a postponing of the second allocation round for the new Contract for Difference after claims that the budget available for supporting renewables was overspent. While a new approach to renewables is promised in the autumn, the likelihood of continuing the recent levels of deployment of onshore wind looks low, though offshore wind is likely to be insulated from the worst up until 2020. 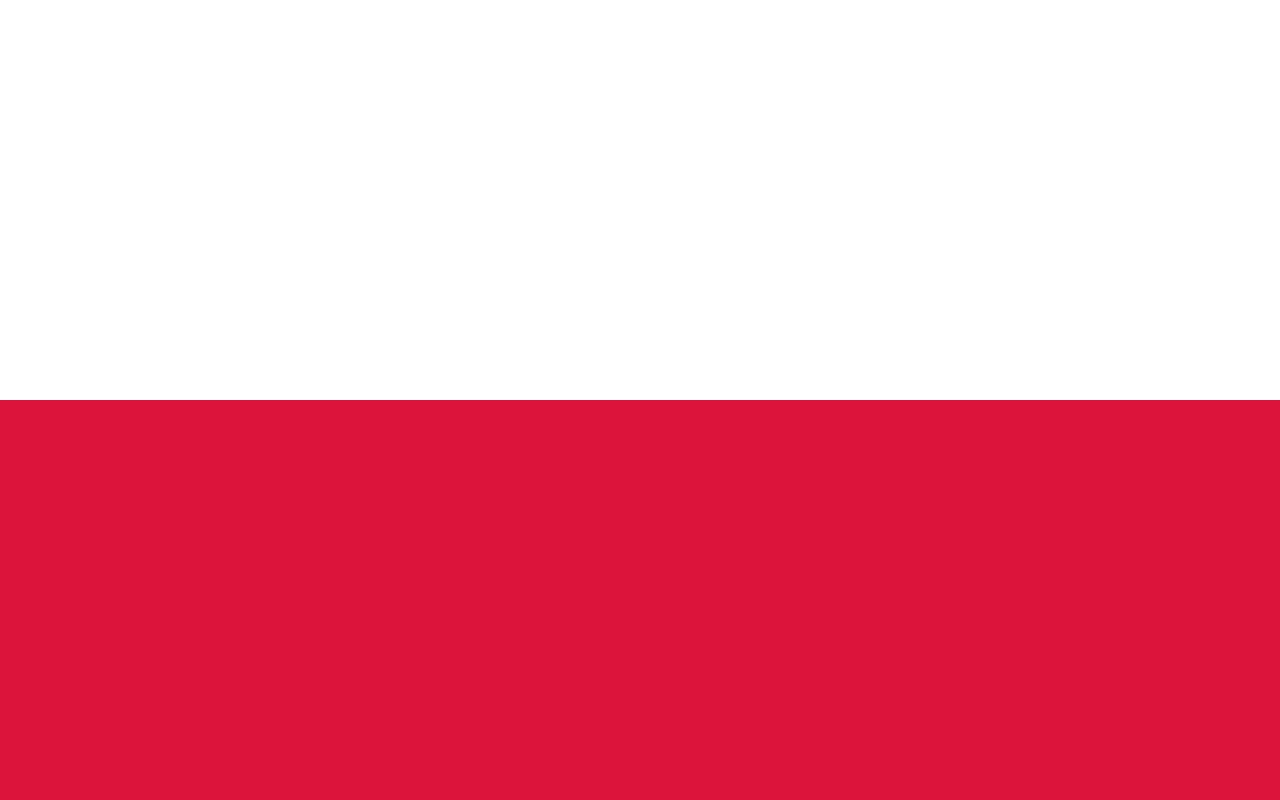 For many years, the Polish wind energy market has been considered as one of the most attractive in Europe, mainly because of the support system, based on a tradable green certificate mechanism, creating an interesting support framework for green energy investments in Poland. But the support scheme is changing dramatically in 2016 when new order based on auctions will take effect. What does it mean for the wind sector in Poland and how can wind power develop in the coming years? Poland needs to meet its 2020 objectives as well as take the effort of profound modernisation of the entire power sector in the next 10-15 years. The financial sector is observing support scheme developments with interest.  And investors? There is still a number of uncertainties related to the new scheme. During the panel, PWEA will present the overall state of the Polish wind market and the road to 2020 and beyond. New rules of a support system based on auctions will be brought forward, highlighting the opportunities and challenges that investors will face in Poland, starting in 2016.

The Spanish wind energy market was until 2012 one of the leading European markets with an average of almost 1.700 MW installed yearly between 2001 and 2012. As a result Spain is the second country in the EU in terms of installed wind power and now the fifth in the world, and it has developed an international wind sector integrated by companies developing wind farms in over 40 countries and exporting technology to the global market. But the Spanish support scheme has changed in 2013-2014 with a set of new Laws and Decrees that have  modified the conditions that made the development of the Spanish wind power sector possible and the market has come to a standstill in 2015. The new incentive scheme has still to prove that it is able to relaunch the Spanish market towards the 2020 objectives. What does it mean for the wind sector in Spain and how can wind power develop in the coming years? Spain needs to meet its 2020 objectives, and the Government is taking new actions towards that goal. During the panel, AEE will present the overall state of the Spanish wind market and the road to 2020 and beyond. New rules of a support system based on investment incentives and auctions will be brought forward, highlighting the opportunities and challenges that investors will face in Spain, starting in 2016.